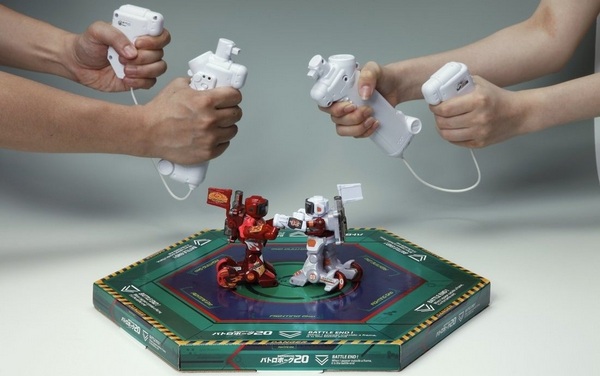 Wellcome to Rc-Fever, here comes to the review of Tomy Takara BattroBrog, it’s really fun and easy to play, suitable for most of the people. 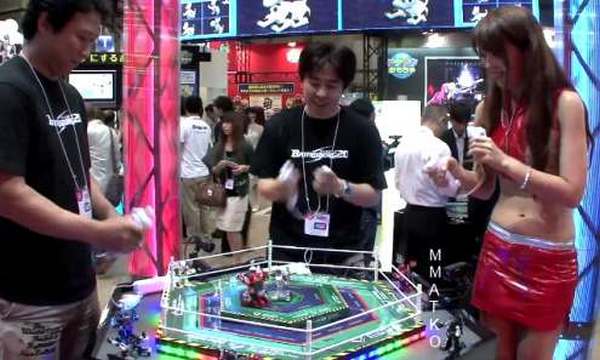 How to win your friends? Will the robot just punch each other non stop? The answer is no, if your robot’s head got punch for five times and it will die. It is easy to identify, the color will turn from green, blue, purple, orange and finally red. 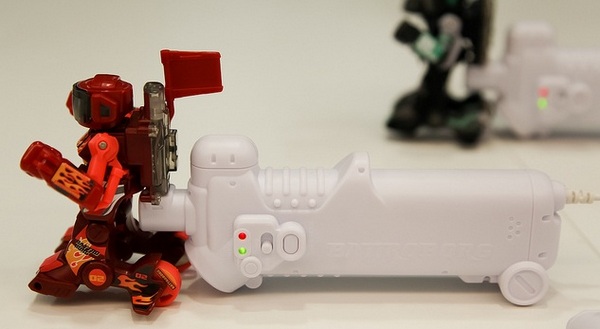 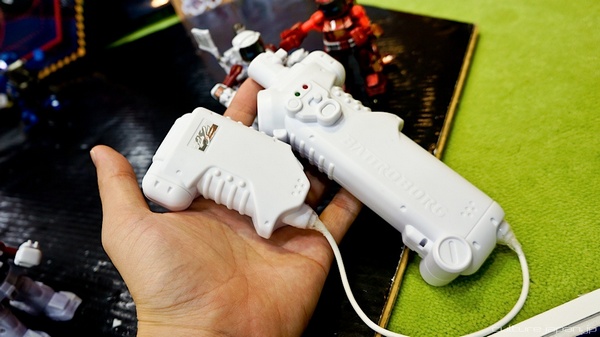 Some of you may not know the special play mode of BattroBrog, let’s see how to play it.

Game of tag:
This game is suitable for multiplayer, the game start at one red light robot and the rest is green light robot, the red robot is the faster and when green robot get punched, it ‘s light will turn to red color, so the last green light robot is the winner.
Then how to make the green light color robots and red color light robot? It’s similar to automatically mode, switch on the BattroBrog as usual and press the mode button on the right transmitter for one second, shake the right hand and you can hear the mode sound, press the mode button to enter game of tag mode, now you get a green light color robot, punch it if you want it be the first red light robot in the game, enjoy it! Buy it now from RC-FEVER.